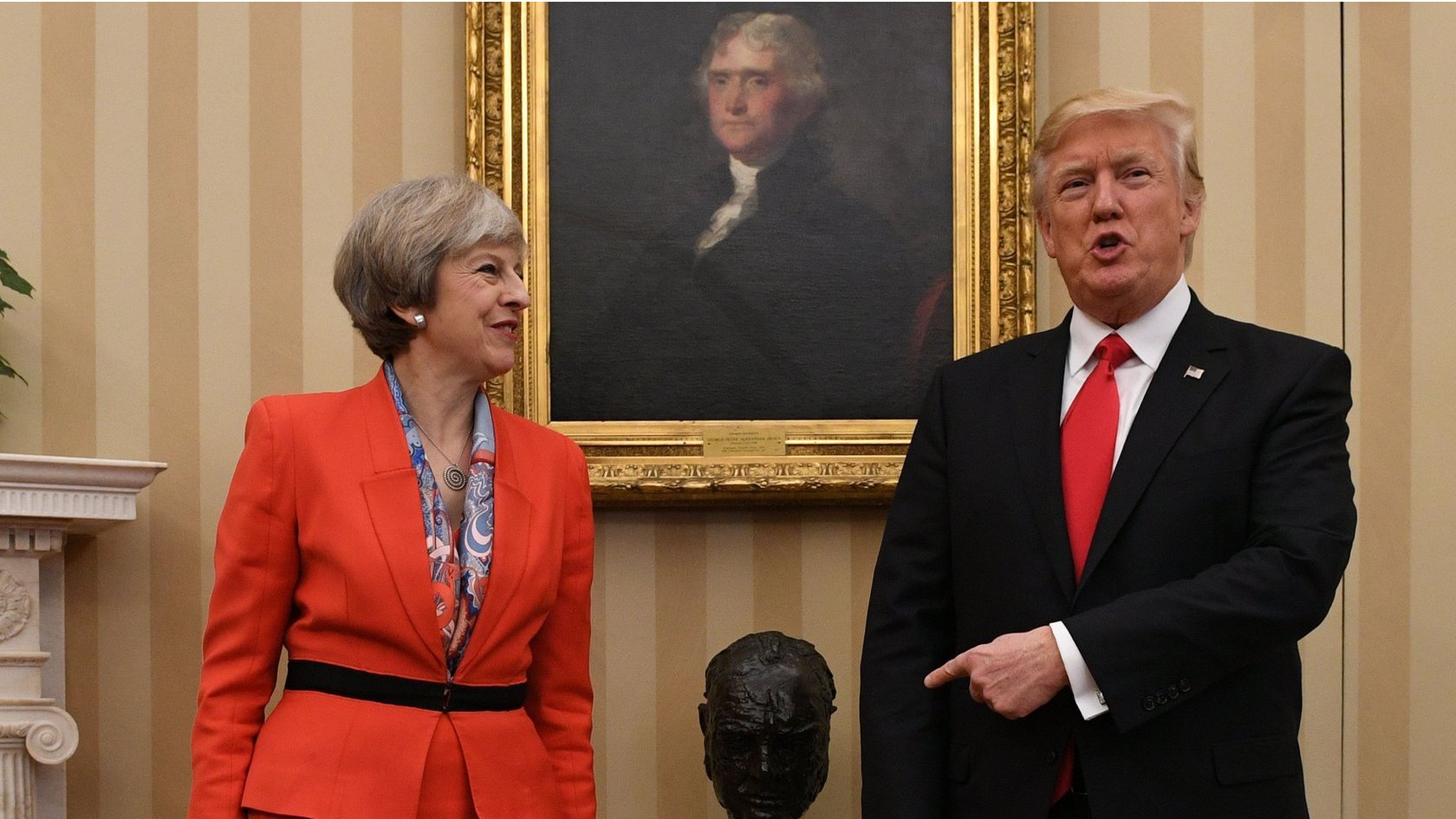 Please use the sharing tools found via the email icon at the top of articles. Copying articles to share with others is a breach of  to buy additional rights. Subscribers may share up to 10 or 20 articles per month using the gift article service. More information can be British prime minister Theresa May’s mission to forge a special relationship with Donald Trump appeared to bear some fruits on Friday as he hailed Britain’s post-Brexit prospects at a White House meeting that even saw the pair hold hands. The new US president used the visit to declare his deep enthusiasm for the UK, saying the “relationship had never been stronger” and to declare that Brexit would turn out to be a “blessing to the world”. 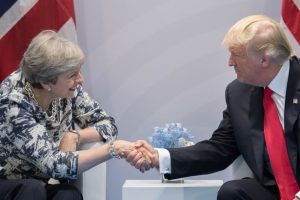 At a very short joint press conference, Mrs May claimed to have secured his “100 per cent” commitment to Nato, although Mr Trump stayed silent on that point. Mr Trump also accepted an invitation to make a state visit to the UK later this year. However, Mrs May’s difficulty in treading the fine line between wooing the US leader and alienating British voters or her European allies was sometimes apparent. After a British reporter asked Mr Trump about concerns in Britain at his being the leader of the free world, Mr Trump joked: “This was your choice of a question? There goes that relationship.” Mr Trump also described Brexit as a “wonderful thing” and dismissed the EU as a bureaucratic and meddling “consortium”. His apparent glee over Brexit will strain US relations with the rest of Europe. Mrs May had urged the president to accept that a strong EU was to the benefit of Britain and the wider world. Mrs May also repeated her opposition to the relaxation of sanctions against Russia, another area of tension in the new relationship. She has also said that Britain would condemn any move by Mr Trump to reintroduce torture as a interrogation technique with suspected terrorists.