Technology and Children: Finding a balance 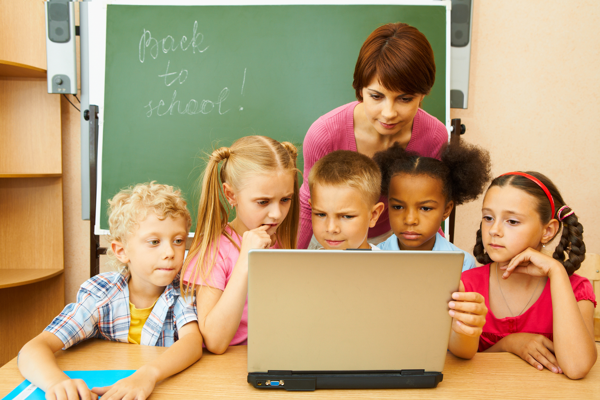 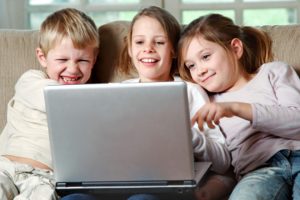 With technology constantly advancing and changing, research on how it affects children tends to be as outdated as the last version of Apple’s iPhone.

Parents, educators and the medical community are trying to find a balance between exposing children younger than age 5 to devices that will soon likely be a part of their everyday lives while equipping them with the skills to survive without them.

Dr. Karen Scott, a pediatrician at Medical Associates in Dubuque, says devices like tablets and smartphones are teaching kids valuable skills, like the flexibility to learn new systems and the ability to accept new concepts.

But even with thousands of apps billing themselves as “educational,” there are some things that Scott says cannot be replicated in a digital environment.

“Saying something to a screen is a lot different than saying it to (a person’s) face,” Scott said. “You don’t read nonverbal cues.”

Because empathy is established very early in life, it’s important for children to see people exhibit emotions, such as crying, she said. Speech development is another skill that is more effective when a child is interacting with another person face-to-face, she said.

The American Academy of Pediatrics recommends parents limit the time their child spends on electronic devices to less than two hours per day. Media use is discouraged for children younger than 2 years. (Read More)