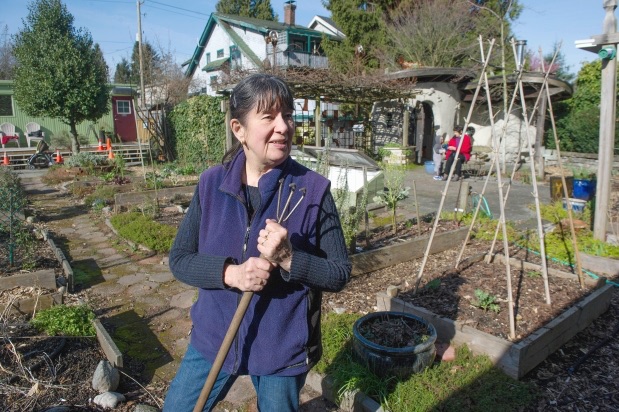 In the literature on sustainability of agriculture, both labourers and workers are conspicuously absent. Here, the sustainability of agriculture has been defined in terms of whether the farm household in question is able to yield an energy surplus when its members and the animals in its possession are obtaining an adequate ‘energy income’ or Calorie intake. To evaluate the sustainability of 590 farming households in the state of West Bengal, India, during 2004–5, four progressively stricter definitions of sustainability have been proposed, defined and applied. The method of energy balance analysis was followed. A negative surplus was found to be near-universal across size-groups in terms of the net area sown (NAS), the gross cultivated area (GCA) and agro-climatic zones. The threshold output for a non-negative surplus during the cultivating period was 700,000 megajoules (MJ); in terms of the GCA for a positive ‘full and final’ annual surplus, it was 3 hectares, and in NAS terms it was 2.5 hectares; against NAS per household size, it was 0.6 hectares, for ensuring a positive surplus beyond the annual sustainability. No evidence could be found in favour of household size as an explanation for the negative surplus. (Read More)