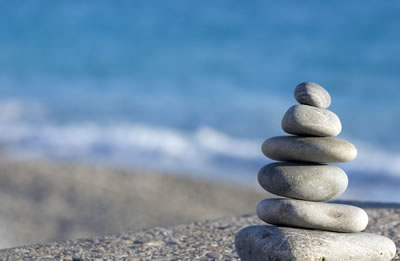 ork/life balance is at best an elusive ideal and at worst a complete myth, today’s senior executives will tell you. But by making deliberate choices about which opportunities they’ll pursue and which they’ll decline, rather than simply reacting to emergencies, leaders can and do engage meaningfully with work, family, and community. They’ve discovered through hard experience that prospering in the senior ranks is a matter of carefully combining work and home so as not to lose themselves, their loved ones, or their foothold on success. Those who do this most effectively involve their families in work decisions and activities. They also vigilantly manage their own human capital, endeavoring to give both work and home their due—over a period of years, not weeks or days. 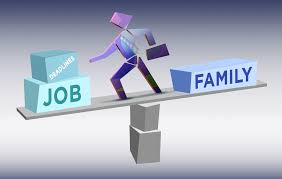 That’s how the 21st-century business leaders in our research said they reconcile their professional and personal lives. In this article we draw on five years’ worth of interviews with almost 4,000 executives worldwide, conducted by students at Harvard Business School, and a survey of 82 executives in an HBS leadership course.

Deliberate choices don’t guarantee complete control. Life sometimes takes over, whether it’s a parent’s dementia or a teenager’s car accident. But many of the executives we’ve studied—men and women alike—have sustained their momentum during such challenges while staying connected to their families. Their stories and advice reflect five main themes: defining success for yourself, managing technology, building support networks at work and at home, traveling or relocating selectively, and collaborating with your partner.

Defining Success for Yourself

When you are leading a major project, you determine early on what a win should look like. The same principle applies to leading a deliberate life: You have to define what success means to you—understanding, of course, that your definition will evolve over time.

Executives’ definitions of professional and personal success run a gamut from the tactical to the conceptual (see the exhibit “How Leaders Define Work/Life ‘Wins’”). For one leader, it means being home at least four nights a week. For another, it means understanding what’s going on in the lives of family members. For a third, it’s about having emotional energy at both work and home.

Some intriguing gender differences emerged in our survey data: In defining professional success, women place more value than men do on individual achievement, having passion for their work, receiving respect, and making a difference, but less value on organizational achievement and ongoing learning and development. A lower percentage of women than of men list financial achievement as an aspect of personal or professional success. Rewarding relationships are by far the most common element of personal success for both sexes, but men list merely having a family as an indicator of success, whereas women describe what a good family life looks like to them. Women are also more likely to mention the importance of friends and community as well as family. 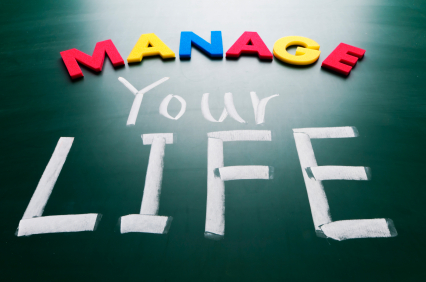 The survey responses consisted of short phrases and lists, but in the interviews executives often defined personal success by telling a story or describing an ideal self or moment in time. Such narratives and self-concepts serve as motivational goalposts, helping people prioritize activities and make sense of conflicts and inconsistencies.

When work and family responsibilities collide, for example, men may lay claim to the cultural narrative of the good provider. Several male executives who admitted to spending inadequate time with their families consider absence an acceptable price for providing their children with opportunities they themselves never had. One of these men, poor during his childhood, said that his financial success both protects his children and validates his parents’ struggles. Another even put a positive spin on the breakup of his family: “Looking back, I would have still made a similar decision to focus on work, as I was able to provide for my family and become a leader in my area, and these things were important to me. Now I focus on my kids’ education…and spend a lot more time with them over weekends.”

Even the men who pride themselves on having achieved some degree of balance between work and other realms of their lives measure themselves against a traditional male ideal. “The 10 minutes I give my kids at night is one million times greater than spending that 10 minutes at work,” one interviewee said. It’s difficult to imagine a woman congratulating herself for spending 10 minutes a day with her children, but a man may consider the same behavior exemplary. 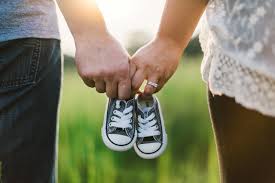 Indeed, women rarely view themselves as working for their families the way men do. Men still think of their family responsibilities in terms of breadwinning, whereas women often see theirs as role modeling for their children. Women emphasize (far more than men do) how important it is for their kids—particularly their daughters—to see them as competent professionals. One said, “I think that work is such a big part of who I am. I want my kids to understand what I do. I am a whole being.”

Many women said that the most difficult aspect of managing work and family is contending with cultural expectations about mothering. One admitted that she stopped working at home after her daughter referred to the Bloomberg network as “Mommy’s channel.” Another commented, “When you are paid well, you can get all the [practical] help you need. What is the most difficult thing, though—what I see my women friends leave their careers for—is the real emotional guilt of not spending enough time with their children. The guilt of missing out.”