Balanced Children
Spouse Time
Time For You
With The Kids
February 11, 2018 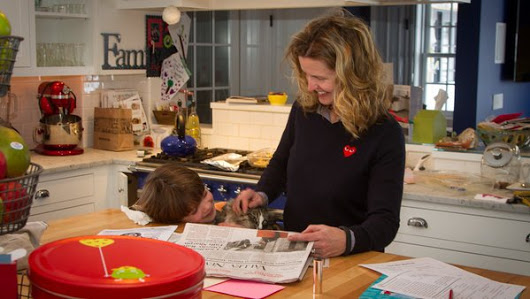 One long-ago day my mother took cupcakes to school wearing a pale yellow coat — not warm enough for the winter day, but she wanted to look nice. A classmate admired her. I was a little proud. I hoped to impress this classmate, or anyone. My dad was an alcoholic. A friend with a similar childhood calls it “impoverished.” I lacked currency: cash or social sway. 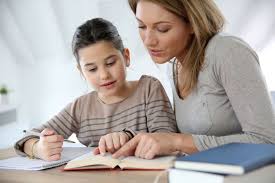 Thanks to student loans, I went to college. More improbably, I got a Ph.D. I took a job teaching at what was then a small state university in Texas. I was broke as I paid back loans. I stayed broke as I saved to adopt. When my daughter arrived, I had a modest income and the illusion of poise — more than a lot of people, and I knew it.

I lived in a village miles from the university because housing was cheaper. By the time my daughter started school, the village was turning into an Austin exurb, with people moving in after the high-tech boom. A flier came home, asking parents to volunteer because we would be helping all students. I signed up. Parents who worked for an hourly wage and chose between volunteering or earning money were unrepresented. Parents who lived in big, new houses ran the show. 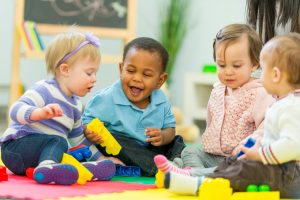 No one actually said that. But one volunteer insisted on chocolate-mousse cake for Valentine’s Day, even as another argued it was too unfamiliar for third-graders. At the celebration, a boy who lived in a rundown house a few miles from me said he had been excited all week about cake. His face fell when he tasted it. “Gunk in the middle,” he said.