Chlorine in the Bathwater is Linked to Cancer - Wholesome Life Journal

Chlorine in the Bathwater is Linked to Cancer 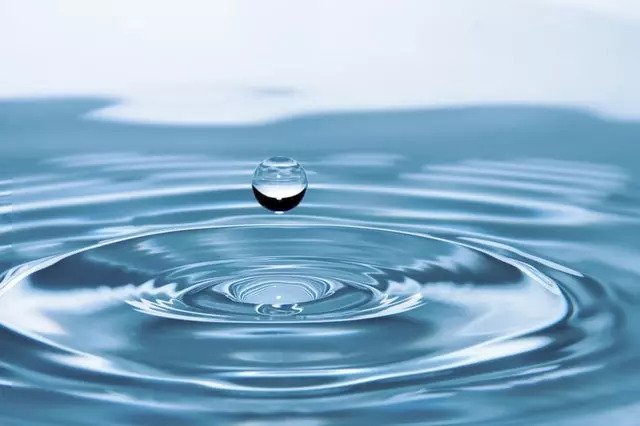 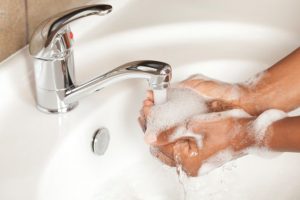 Low levels of chlorine in tap water used for bathing will nearly double the danger of bladder cancer, a study claims.

Scientists found chemical by-products from mains water containing the disinfectant can be absorbed through the skin in the bath or shower and accumulate in the bladder.

Swimming in public pools can also present a risk because chlorine levels are much higher. 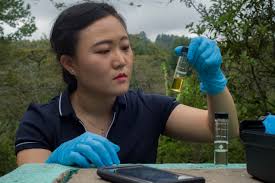 The risk is caused by chemical by-products known as THMs which are produced when chlorine is added to water.

Researchers found that those living in areas with high-chlorine content water, who bathed in it regularly, were 83 per cent more likely to get a tumour than those in low-chlorine areas.

Those who drank high-chlorine tap water were 35 per cent more likely to get bladder cancer. 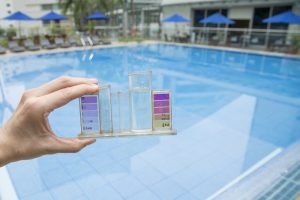 Regular swimming in pools increased the risk by 57 per cent.

Absorbing chlorine through the skin is thought to be more dangerous because it bypasses the liver, which filters out many harmful chemicals when water is swallowed.

Chlorine has been used to disinfect Britain’s household water provides for a 100 years.

Regulations say THMs must not exceed 100 micrograms per litre. The Spanish study, reported in the American Journal of Epidemiology, suggests only 50 micrograms – present in some areas of the UK – is required to increase the tumour risk.

Researchers at the Municipal Institute of Medical analysis in Barcelona compared 1,200 men and women with bladder cancer to a healthy group, questioning each about their exposure to chlorine. 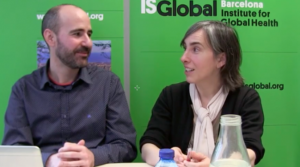 Lead researcher Dr Cristina Villenueva said: “Inhaling or absorbing THMs may lead to a higher concentration in target organs, such as the kidney, bladder or colon.

“Experimental studies have shown a significant uptake of THMs when showering, bathing or swimming in pools. If confirmed, this has significant public health implications.”

Bladder cancer, of which the single biggest cause is smoking, kills nearly 5,000 in the UK every year.

A spokesman for the National Pure Water Association said: “There is now a lot of research on chlorine in drinking water that shows we should be concerned.

“Water firms use the cheapest products possible to disinfect water, such as chlorine. Yet there are safer methods used by other countries, like ozone gas or ultraviolet light.”

In 1999, a government committee set against removing chlorine from water, despite evidence of a slight increase in the risk of bladder cancer.

A spokesman for the Drinking Water Inspectorate said the amount of THMs in water ranged across the country from one microgram per litre up to 50 – but no higher. “This report hasn’t changed the World Health Organisation”s view that the evidence is not sufficient to support chlorine being the cause of bladder cancer,” she added. 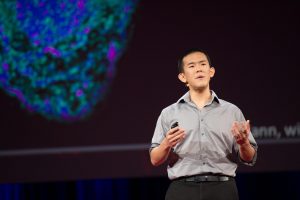 Ed Yong, campaigns officer at Cancer analysis UK, said: “This is one of a number of studies suggesting this link, but larger studies are needed before we can say for sure if high exposure to chlorinated water will cause bladder cancer.

“In the meantime, people shouldn’t be worried every time they step into the bath, shower or swimming pool. Any potential cancer risks must be weighed against the risk of the many infectious diseases caused by improperly disinfected water.”

Three years ago chlorine in water was connected to a risk of birth defects or miscarriages.