Chloramine In Water And The Health Risks - Wholesome Life Journal

Chloramine In Water And The Health Risks

Healthy You
Your Body
Your Mind
January 8, 2020 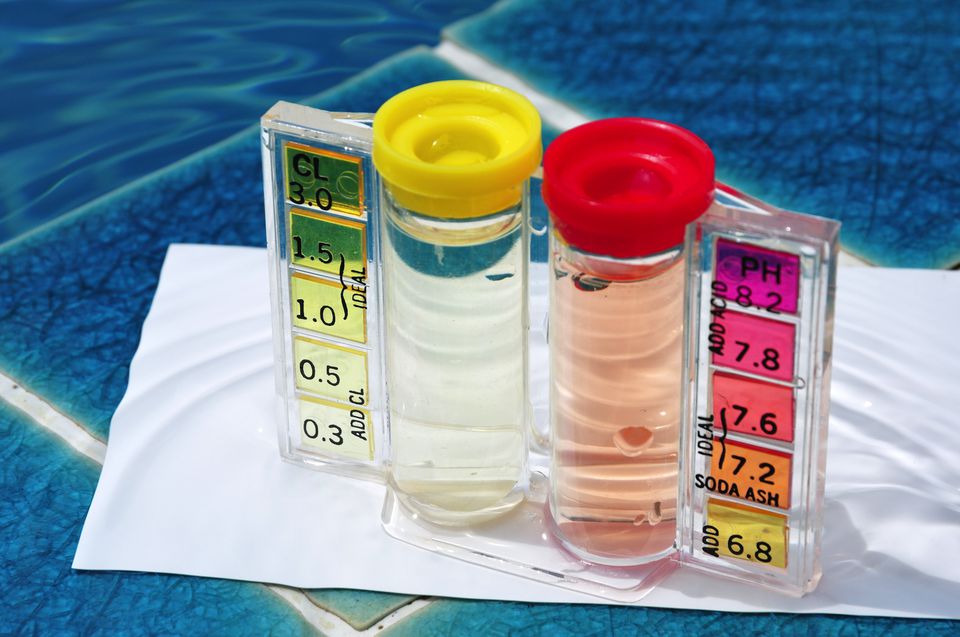 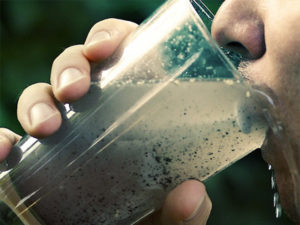 In recent years, a growing number of municipalities started adding ammonia to the water supply. Ammonia bonds with chlorine to form chloramines. They are doing this for two reasons. One is because scientific studies suggest chlorine is carcinogenic. The EPA has told water suppliers to reduce the amount of trihalomethanes (disinfection byproducts – the danger of disinfection) within the water supply. They didn’t, however, mandate the use of chloramines.

The other reason is that adding ammonia changes the chemistry of chlorine so that it continues to serve as a disinfectant. But in its new form the bond holds more strongly and the disinfectant lasts longer. The new chemical is called chloramine. By definition, chloramines are harder to get rid of than chlorine. 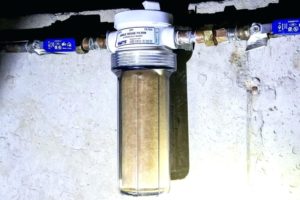 To see results of factory tests on the chloramine-removing combination of media utilized in our filters, click on the Whole House filter. Please scroll down on that page. To see descriptions of other specific products, click on the Shop tab above or the menu to the left, and choose the category you’re curious about.

Research published in 2007 by Dr. Michael Plewa indicated that the disinfection byproducts (DBPs) created from the use of chloramine are far more toxic than the DBPs of chlorine. These new nitrogen-containing DBPs are currently not regulated by the EPA. As far as we can determine, there still have been no scientific studies done to determine the risks to the epidermis, respiratory, digestive or epidemiologic systems. Moreover, there are no chloramine allergy tests. Yet, this chemical is being intentionally formed in the water supply of people all over the country. 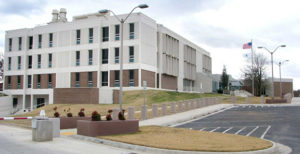 There are many reports of health concerns from chloramines. It is suggested that anyone with chemical sensitivities will react badly to it. There aren’t any EPA studies to work out, officially, whether chloramine will adversely affect individual health. However, those individuals with extreme rashes and breathing problems know the answer without a study. At the time of this writing, the EPA says that there are no dermal or inhalant studies on chloramine used in drinking water. They also say that there are inadequate cancer studies on animals or humans.

Another concern is that the use of chloramines rather than chlorine can increase the quantity of lead within the water, particularly when the treated water runs through older lead pipes.

Health problems directly experienced by many of us from exposure to chloramines include: 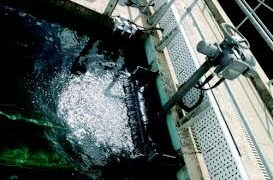 Many people have reported that stopping exposure to chloramines led to the dramatic improvement in health conditions within days. Kdf 85, when processed using the FOAM ADVANTAGE, combined with catalytic carbon takes out chloramines very effectively. The patent-processed kdf breaks the bond between the chlorine and the ammonia, so that both media can remove them out of the water.

Granulated carbon removes organic byproducts. Catalytic carbon is simpler on chloramines than other carbons, so that is used in our kitchen and whole house chloramine filters. Catalytic carbon, when not combined with patent-processed kdf isn’t anywhere close to the level of effectiveness.

Like chlorine, chloramine is of concern while showering and bathing. Many report health issues from bathing or showering in water with chloramine.

We are delighted that we now have both shower and bath filters that greatly reduce chloramines. It is the FOAM ADVANTAGE that makes that possible.