Balance Over Control; The battle with Food and the Influence on Children - Wholesome Life Journal

Balance Over Control; The battle with Food and the Influence on Children 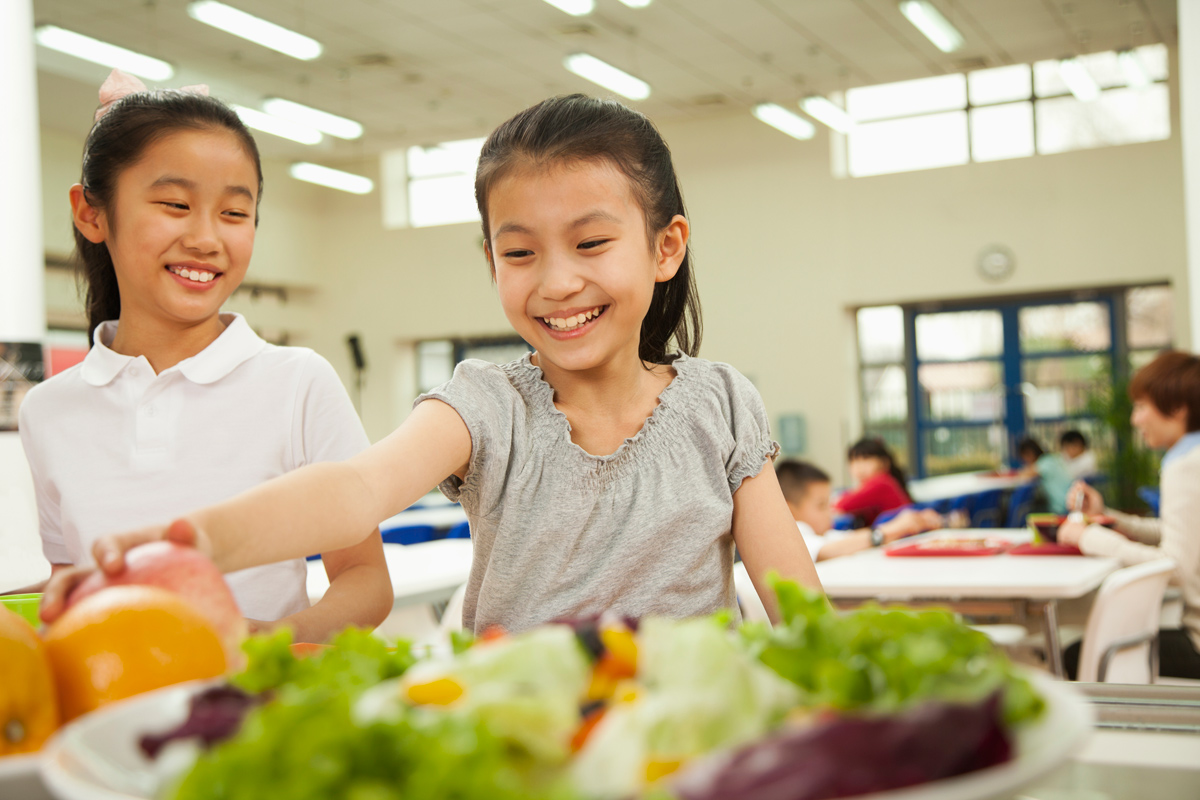 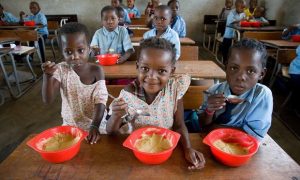 “Some days I go to the gym and eat salad, other days I eat donuts and refuse to put on pants, it’s called balance”.  This is one of my favourite quotes!

We live in a society that is obsessed with people’s weight over actual lifestyle. The sad reality is that people judge you for being too fat or too thin. I would never admit to having had an eating disorder or even having control issues, but over the years like many I have battled with yoyo diets, exercise fads and food phobia.  When I look back it is clear that my escape from it was more luck than judgement and I could have easily fallen into a dangerous place.

Descending from Italian heritage within a family where meal times and food was the pinnacle of everything and over feeding was a tradition, I quickly developed an aversion to meal times from a very young age. My parents panicked and I was taken to see various doctors and specialists who prescribed me with everything from appetite stimulants to nutritional supplements.  As a young adult I continued my battle with food and exerted control over everything that passed my lips. From carefully measuring out food portions, assessing the calories and fat content of everything I bought and ate, through to actually starving my body for days because I’d “slipped up” one day and ate a donut. The starving was my form of punishment.  If I had what I considered a “bad day” of eating the entire week would feel a waste and I would feel a complete failure.  I would bite into food and throw it away to control how much I would eat of it and I would avoid going out for meals with friends because I didn’t want to be questioned when I ate next to nothing. (Read More)