Happy Household
Healthy You
Your Body
Your Mind
Your Spirit
May 16, 2017 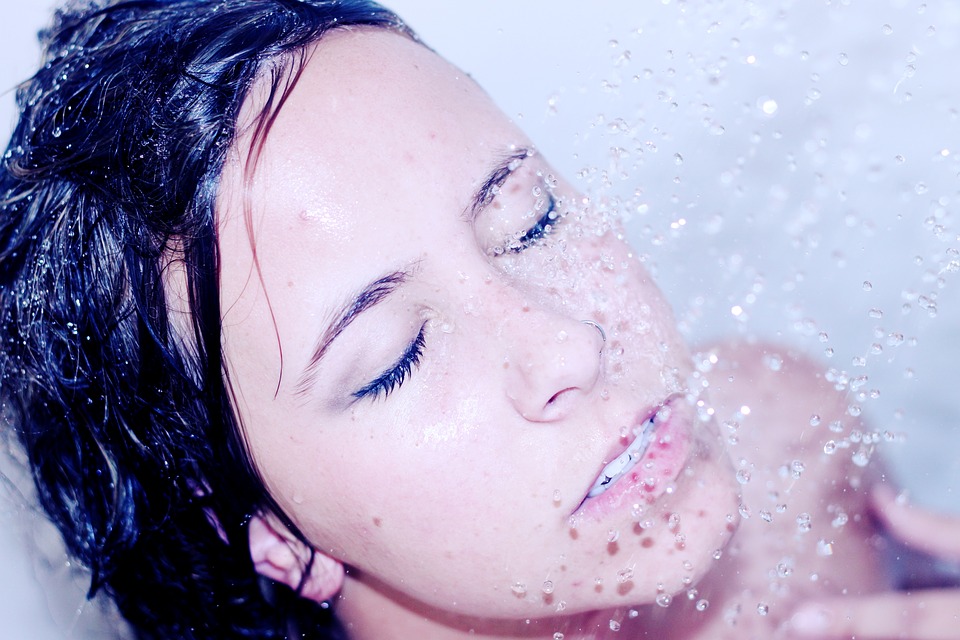 “Conservative calculations indicate that inhalation exposures can be a significant as exposure from drinking the water, that is, one can be exposed to just as much by inhalation during a shower as by drinking 2 liters of water a day.”

IS YOUR WATER SAFE TO DRINK? Consumer Reports Books

Chlorine is a powerful oxidizer that not only kills microorganisms, it also attacks the DNA of all living matter. This can cause cellular damage, cellular alteration and may result in conditions such as premature aging and cancer.

Chlorine has been used in our water supply since  as far back as 1908 in the Boonton Reservoir that supplied New Jersey’s water, and With the enactment of the Clean Water Act by the EPA in 1972, required levels of chlorine in the water supply was mandated by the Federal Government and their claims that “low levels of exposure are acceptable”, is pure conjecture based on no fact.

Truth is that over the last 5 decades, independent studies have proven the exact opposite, but you never hear about the real dangers because this information is suppressed, so today we are going to blow the lid off this closely guarded secret.

Over time most people became aware of the harmful effects from ingesting chlorine (ie. drinking the chlorinated water).  Water filtration became a necessity for the population who no longer wanted to drink “non-pure” or “toxic” water. The designer bottled water industry resulted, followed by pitcher and faucet filters. Today, just about every person consumes water that has been filtered in one way or another and to suggest otherwise is looked upon as lunacy.

While awareness of the dangers, and concerns about drinking chlorinated water are now wide spread, many are still unaware of the exposure they have to these harmful contaminates every single day.

But first, chlorine is used to sanitize our water for 2 reasons.

Chlorine kills on a molecular level and that makes it efficient and effective.

The problem starts with the fact that chlorine doesn’t know the difference between an amoeba, deadly pathogen, or virus, and the cells of your body.

In the application where people are directly exposed to chlorine in their water, like in a shower, the risks increase 6 to 100 times greater than the risks present from ingesting the same chlorinated water.

How can this be?

“Taking long hot showers is a health risk, according to research presented last week in Anaheim, California, at a meeting of the American Chemical Society. Showers – and to a lesser extent baths – lead to a greater exposure to toxic chemicals contained in water supplies than does drinking the water. The chemicals evaporate out of the water and are inhaled. They can also spread through the house and be inhaled by others. House holders can receive 6 to 100 times more of the chemical by breathing the air around showers and bath than they would by drinking the water.”

And it gets even worse! As Ian Anderson stated above, when you shower in chlorinated water, the vapors travel through the rest of your house and can have negative impacts on your family members as well.

“Showering is suspected as the primary cause of elevated levels of chloroform in nearly every home because of the chlorine in the water.”

So what are the risks?

Here Is A List Of The 7 Deadly Risks To Consider When Showering In Chlorinated Water:

The studies have been happening since the 1970’s and the results have been in. But the information has been suppressed to keep the public accepting of using a mass produced, cheap to manufacture, dangerous, killing chemical.

“A professor of Water Chemistry at the University of Pittsburgh claims that exposure to vaporized chemicals in the water supplies through showering, bathing, and inhalation is 100 times greater than through drinking the water.”

So it should be obvious by this point that every persons owes it to themselves and their families to take the simple steps to protect their loved ones from this under cover, man-made epidemic.

The good news is that there is a company that has developed a new, simple, all natural way to successfully eliminate 99.9% of all chlorine and chloramines for your shower water. No dirty charcoal filters. AND it is very affordable so it is within reach of every person who reads this article.

“Skin absorption of contaminant has been underestimated and ingestion may not constitute the sole or even primary route of exposure.”

This amazing device uses simple, natural, food grade vitamin C to eliminate these harmful chemicals from your water before it has a chance to absorb into your skin or vaporize into the air around you and your family to be inhaled.

It’s worth a minute or two to take a look at just how simple this device is. You can literally install it in under 3 minutes and be completely protected.